The exhibition is an attempt to summarize several years of visual searches of inspiring architectural forms, characterized above all in the period of modernism, mainly in hometown of the author, Poznań.

The form of presented work oscillates between aesthetized documentation and abstract modification and collage (abstructures). It is crucial to underline the enduring motifs in architecture, with an emphasis on the form of a minimalist and repeatable prefabrication, which gives the illusion of ability to subordinate reality. This is to be referred to socio-political relations which characterized the epoch of which unified but not deprived of the human element the post-war modernism was the product. Architecture is often shown here as struggling with the passage of time - a point to think about, for example, is the condition and uncertain position of modernism in capitalist Poland.

The human aspect in the presented collection is often transmitted in a subcutaneous manner, the human touch never dominates. Man is usually only a tenant here, and even just a compositional complement. Individual categories of emotions and moods are more often expressed in a formal way, and their carrier may be the architectural form itself.
The works are carried out in the years 2013-2018, the project will be continued - it is planned to extend the set in terms geographically and put greater emphasis on the interpretation of icons of modern architecture outside of Poland.

Many of the presented photographs were created or edited using a smartphone and mobile applications.
Place: Przystan Sztuki, Poznan
9-31 August 2018 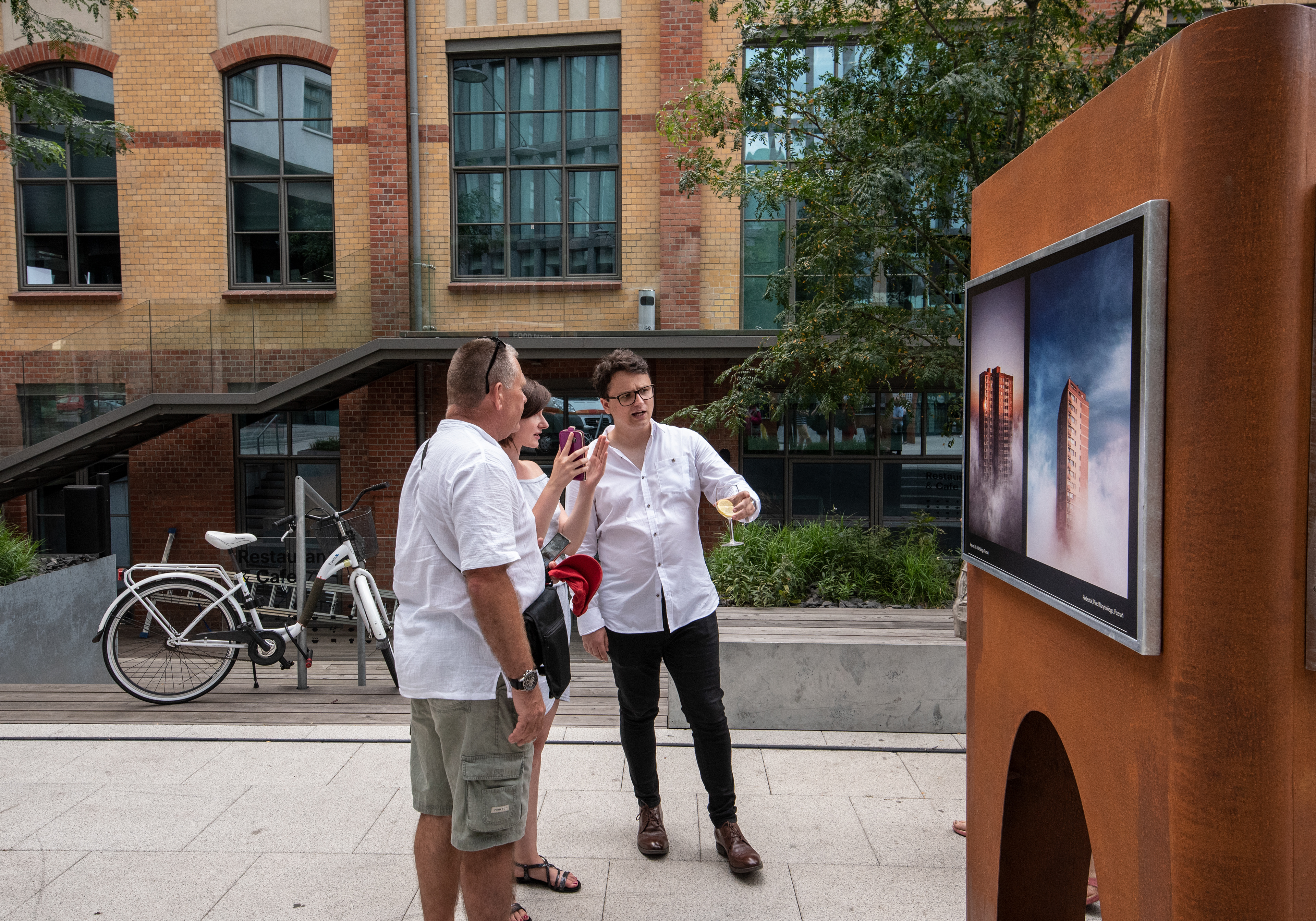 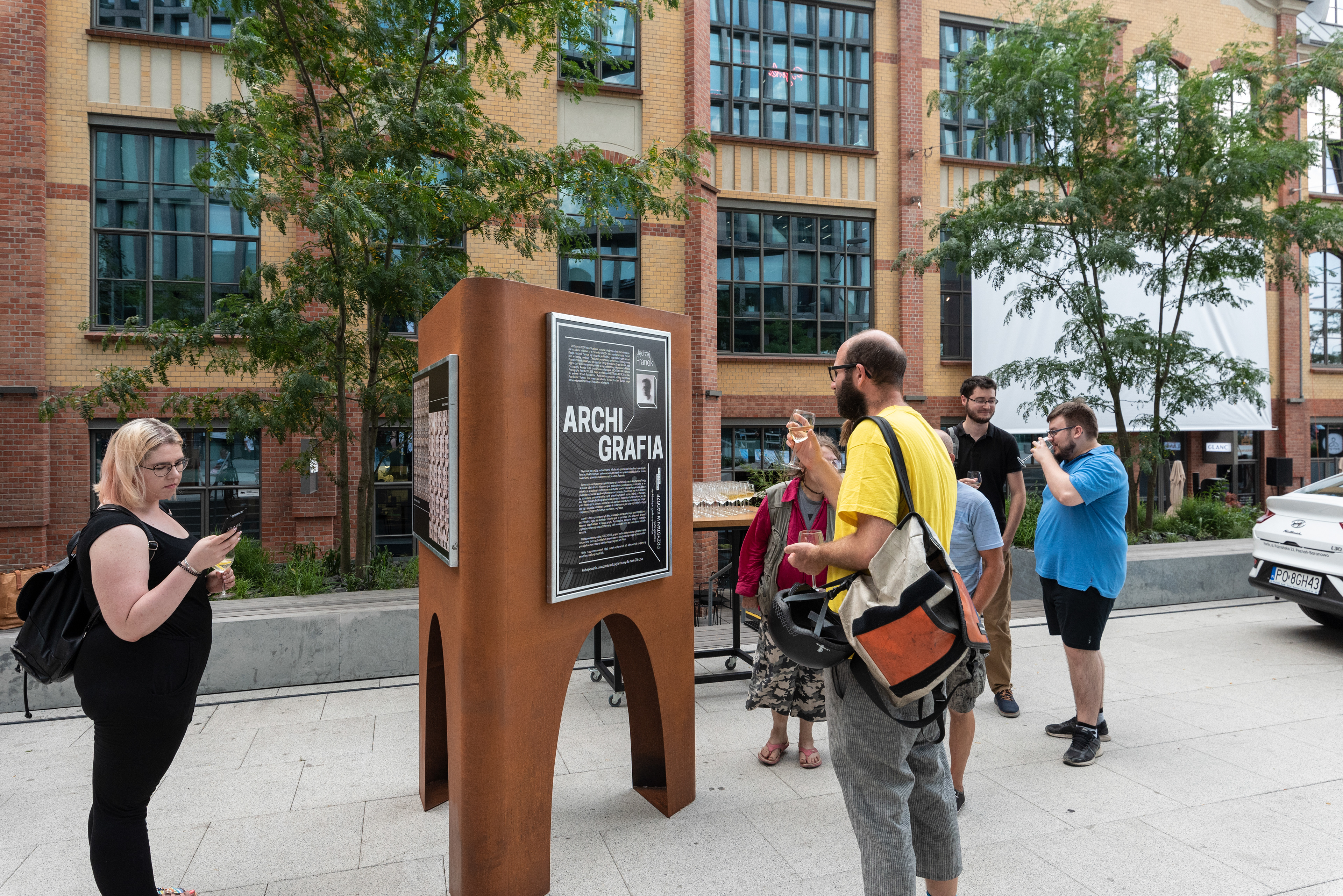 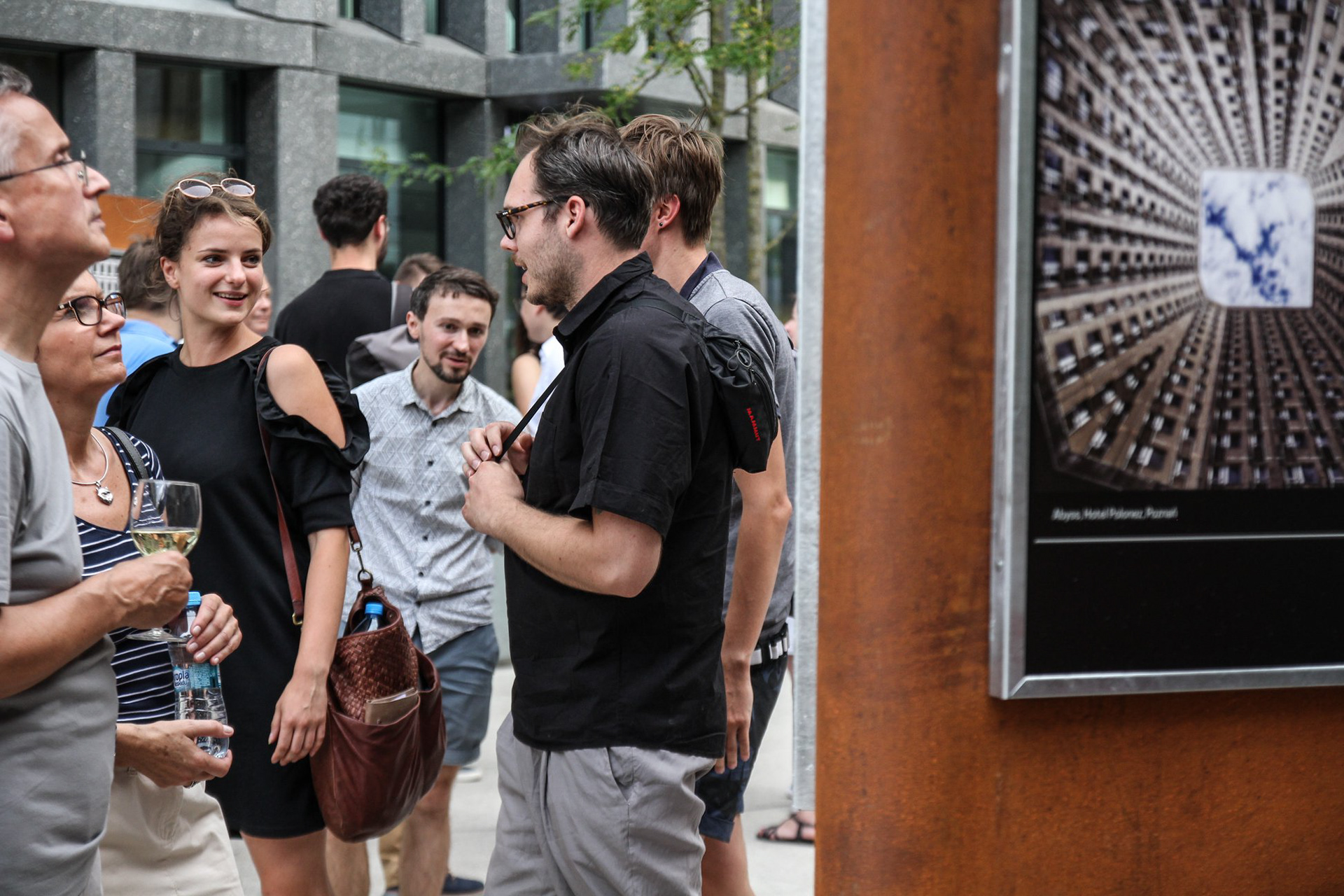 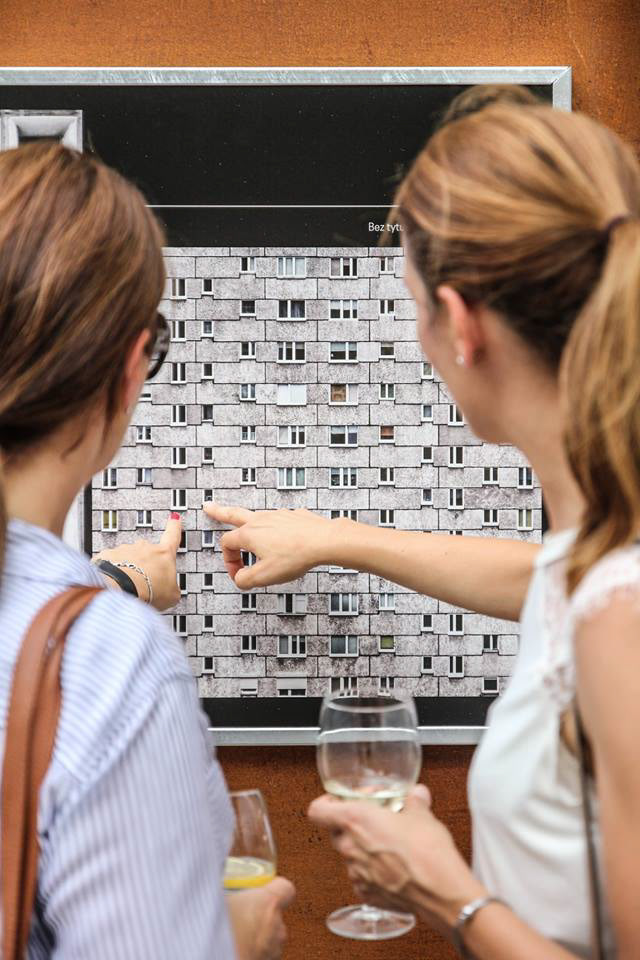 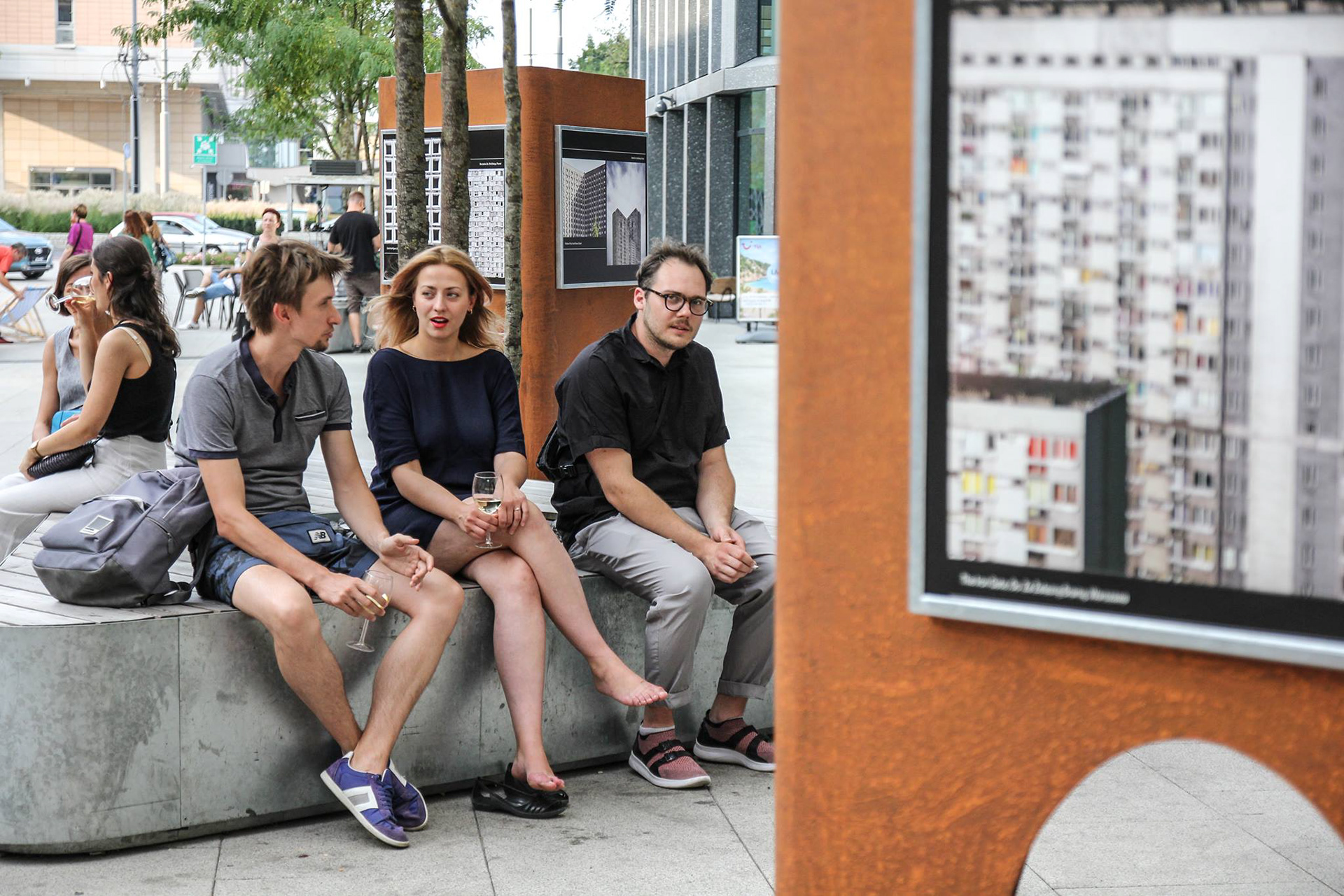 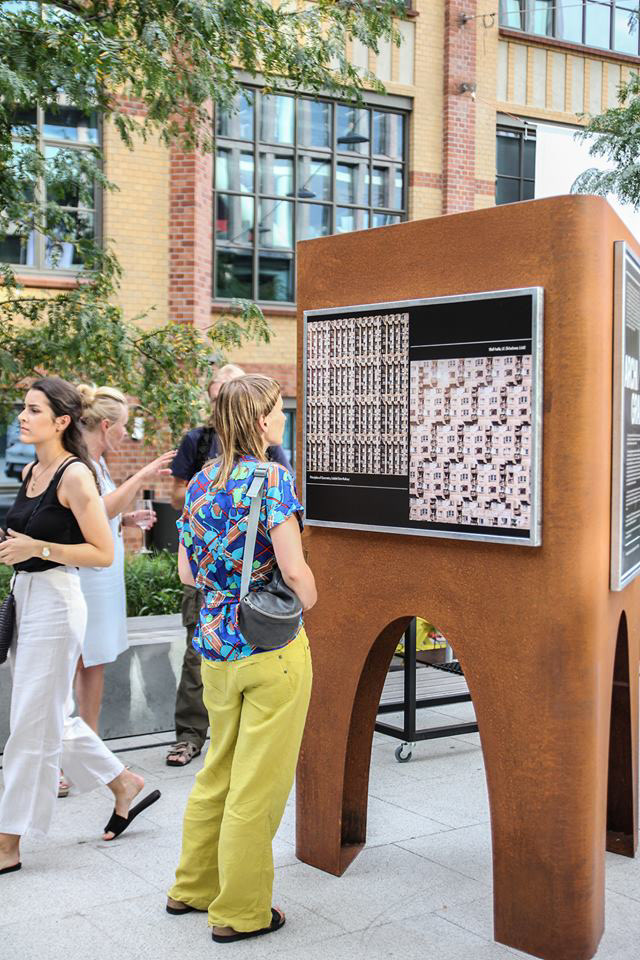 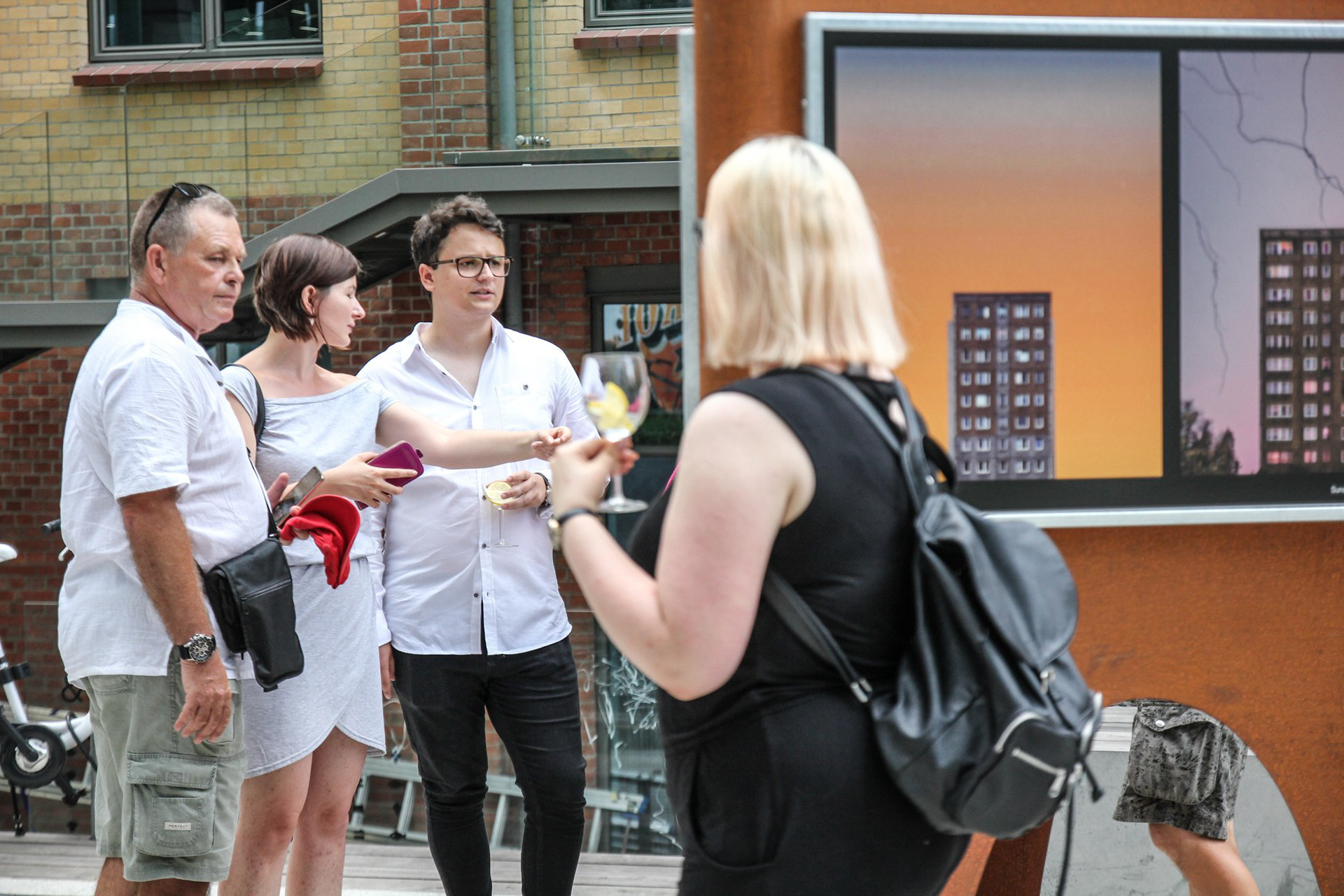 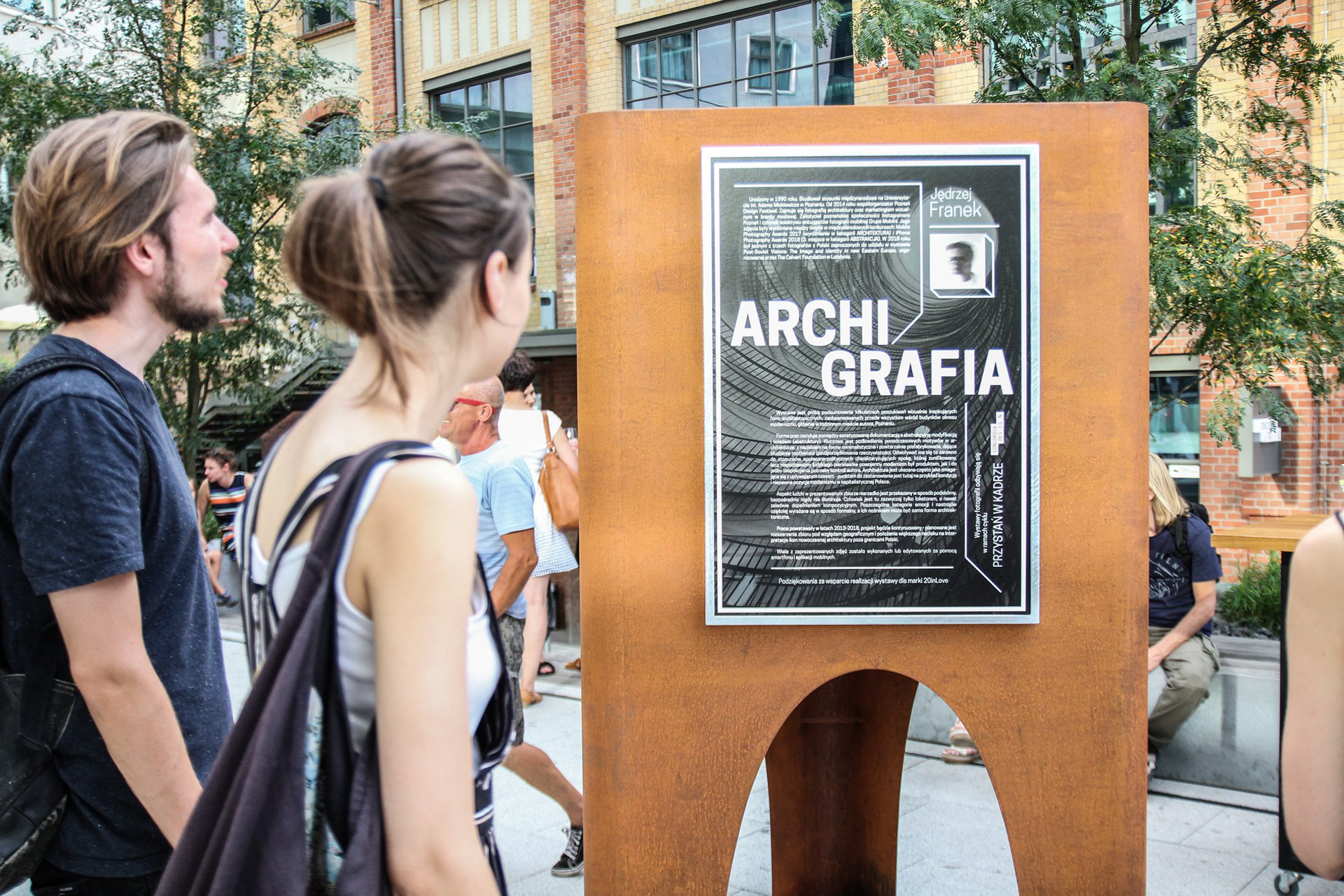 Modern Episodes: Okraglak
↑Back to Top